Growing up in West Texas, snow was not a normal sight. Normally, winter in West Texas is kind of cold, windy, and dry. At most we have a few inches of snow-total- and the whole town would basically shut down once flakes started falling. Instead, its just a brown landscape, except for the occasional wheat field. I had never seen snow of any significance (other than that one blizzard in 2010) until I moved to Oklahoma and Kansas City. 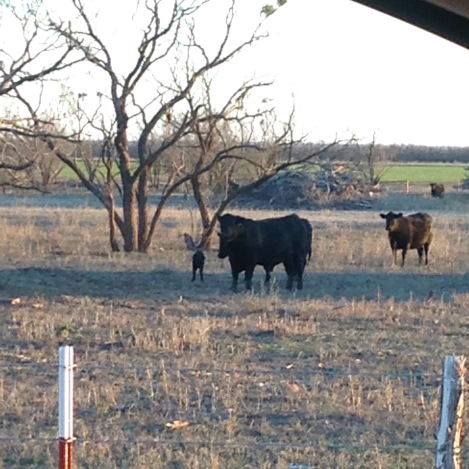 A typical view of winter in West Texas…with the first calf of calving season!

On a recent trip home, a large part of Texas was experiencing a winter snow storm that brought the state to a standstill. Most schools were closed at least one day, businesses closed, even churches cancelled services.

But snow or not, cows still had to be fed, especially as they couldn’t graze on the snow-covered wheat. Not one to let a little snow ruin a chance to spend time with my parents and our cows, I grabbed my camera, put on a ridiculous amount of layers, and we headed out to take care of chores.

Chores ranged from breaking ice on the tanks to make sure the cattle could drink, to hauling extra feed and hay so they had plenty to eat while they couldn’t graze. 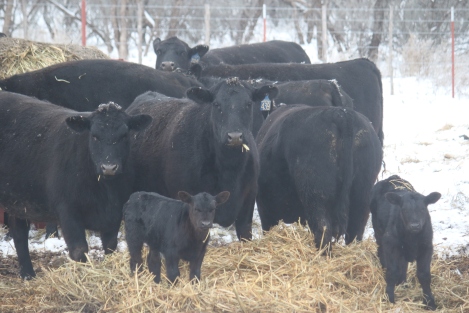 This was even more fun for me, because we had new calves on the place!

I don’t think my sister’s old show heifer was a fan of the cold weather when she couldn’t be in a barn. 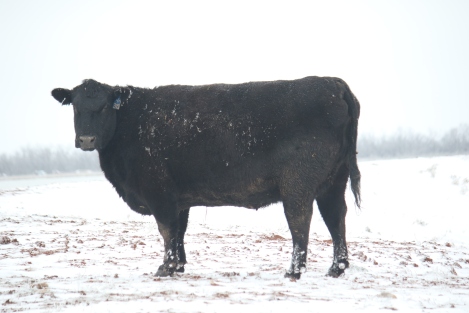 Of course I didn’t let an opportunity pass without snapping a few non-cow shots of the ice and snow-covered tundra that was our farm. 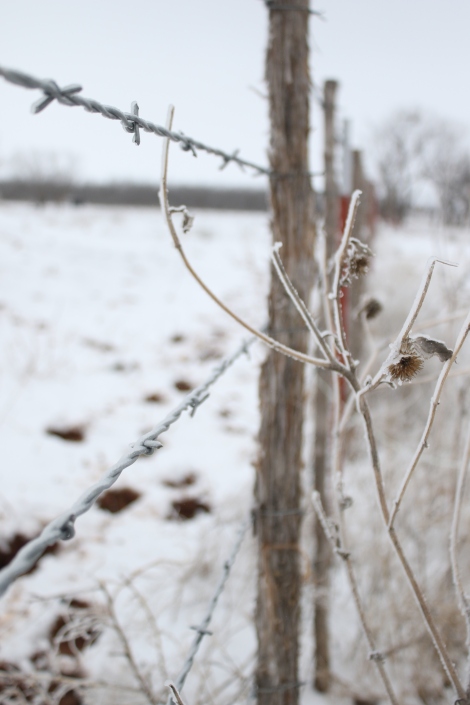 Ever seen an iced-over tumbleweed? I have now.

Now the snow has melted, I went back to Kansas City and the cows are back to grazing on the wheat. While I usually prefer my West Texas snow-free, it never fails to strike me how much it can transform over night with a little snow.